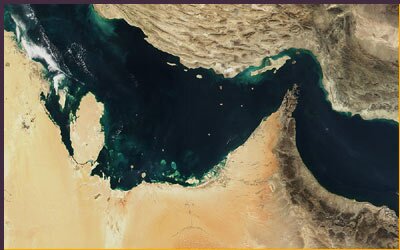 The government of the United Arab Emirates (UAE) has decided to pay men to marry women who are over 30 and therefore considered too old to be single by UAE standards.

The Gulf state is facing a serious demographic problem with over 60 per cent of single women being over the age of 30.

FNC member Said al-Kitbi said in an interview with Agence France Presse that: “this is very worrying, there are now more than 175,000 Emirati women who are over 30 and unmarried.”

The real problem, he made clear, was the consequences of these women not having children.

In a country of more than eight million people, only 950,000 are UAE citizens. The rest are foreign who are increasingly marrying young Emirati men.

The reason seems to be the rising cost of dowries. Although the government has imposed a cap of $14,000, many families demand far more.

To address the problem, the government has decided to give each Emirati man who wants to marry $19,000, as long as it is his first marriage.

However, if a man marries a woman who subsequently cannot conceive, he can access the fund to marry a second time.

You can reach Emine Dilek at [email protected]

Last reply was 11 months ago