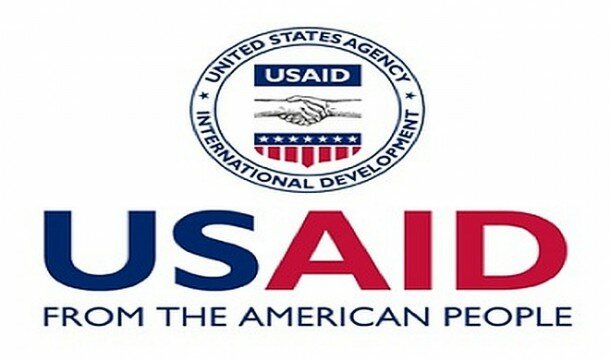 The Obama administration is providing $100 million in new Syria aid, U.S. officials said Wednesday, bringing the total U.S. aid to $510 million since the civil war began in that country more than two years ago.

I am all for foreign aid, and feel terrible for the innocent displaced people, not only in Syria but all over the world. (Yes, there are others around the world dealing with similar civil wars and displacement, but of course our focus is on the Middle East. I will let you conclude on the reasons.) Common sense begs the question: If we are unable to feed our own poor and needy in this country, due to short budget and economic problems, how can we afford to help others?

I know a country’s budget is not like a house budget, but you do not need to be an Economist with a PhD to understand basic principles of budgeting. If you do not have enough money for your basic necessities and your credit card bills, you can’t donate money to others. It really is that simple. Just ask Suze Orman.

Because President Obama and the Congress failed to reach a budget deal, triggering the automatic, across-the-board cuts known as “sequestration”, totaling  $85 billion in federal spending, disastrous consequences await our poor and displaced in U.S.A.

About 125,000 individuals and families, including elderly and disabled individuals would lose their Housing Choice Voucher program and be at risk of becoming homeless, also result in more than 100,000 formerly homeless people, including veterans, being removed from their current housing and emergency shelter programs.

70,000 children will lose access to Head Start and Early Head Start services, and 30,000 children will be without basic child care services. This impact would be felt across the nation, with community and faith-based organizations, small businesses, local governments, and school systems laying-off over 14,000 teachers, teacher assistants, and other staff.

8,900 homeless persons with serious mental illness will lose the vital outreach, treatment and housing help. $725 Million in cuts for low-income and special-needs students.

My question is to the U.S. Congress and the Obama Administration. If you have to cut $85 Billion to balance the country’s budget which some of you claim we need even more cuts, why on earth you give away over half a billion dollars in aid to another country? Or, if U.S. can afford to send huge amounts of aid to other countries, why are you pushing to cut vital programs for our poor and needy? Please explain!

To learn more about how much and where U.S. sends foreign aid, read: Top 25 Recipient Countries of U.S. Foreign Aid 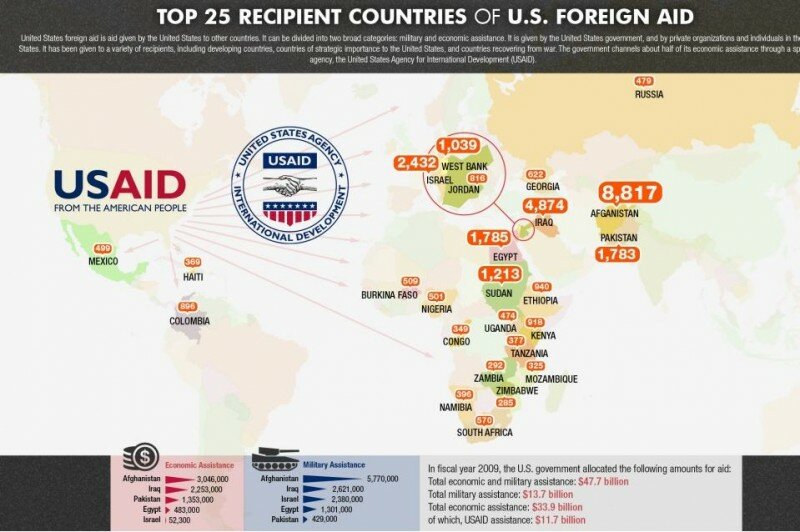