The Debate Over Digital Photography – Part I 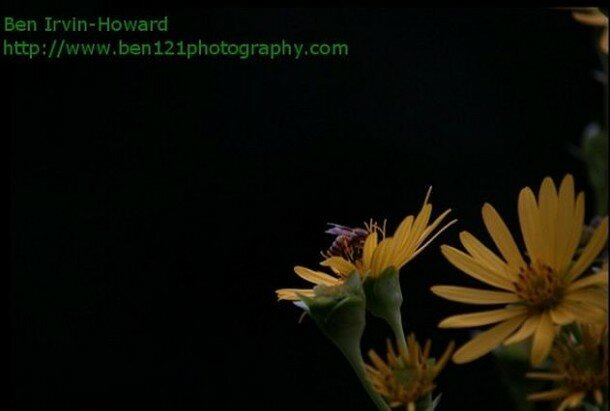 The argument I will focus in this article are the limitations of traditional photography, and the benefits of digital techniques to the art. For example, with a 35mm SLR camera, you are limited to how many photographs you can take on a roll of film therefore you need to carry many additional rolls. You also have to think about not to waste film. I remember looking through the view finder of my 35mm SLR camera many times, debating if  the shot was good enough to use the film, and this prevented me from taking many of the shots.

And the truth is, while many photographers probably would not want to admit it, no matter how hard you try, not every photograph taken will be a “great” shot or even a “good” shot. Photographers take several different shots of the same object from slightly different angles, in order to get the shot they want. They may take a dozen or more shots, and only one photograph will ever be published from that photo shoot, if any.

This brings me to my point of the main reason why I believe digital photography is equal to film photography, and even has many advantages over film. The beauty of digital photography is that you are only limited to how many gigabytes of room your SD Card has on it. And because of that, you can be more creative with shots and not worry about wasting film.

Additionally the speed of the shutter in a digital camera is much faster than a tradition one. You do not need to wander around to look for the best shot and worry about an object moving or changing pose. Once, during my black and white photography class, I had a roll of film for just 24 shots and I spent two hours taking photographs, attempting to get the best shot. If I had a digital camera at the time, I would have taken at least a hundred shots and would have gotten more than just four good shots in a shorter amount of time.

I took the photograph that is featured in this article with my digital SLR camera. If I happened to be using my 35mm SLR camera, I doubt I would have gotten such a good shot of that bee on the flower. It was thanks to the speed and ease of digital photography that I was able to snap five shots of the bee, in just seconds, before he flew away.

Another great thing about a digital camera, you can view the photograph instantly on the LCD screen and if it appears blurry or not exactly what you had hoped for, then you can easily delete the photograph and then take the shot again. You can even do some quick editing on the camera itself; mine allows me to adjust the brightness and contrast.

There are fewer people now arguing about film versus digital photography, but the topic still comes up every now and again. And it ties into all the debates over digital and the “traditional” format, such as the debate over digital music and compact discs. The hot debate at the moment is e-books over print books, or what some people call “real” books. The truth is, times are changing. We are in the digital age now, and just because something is digital does not mean it is any less important than the “traditional” format.

Part II of “The Debate Over Digital Photography” will be on photo-editing software versus darkrooms.