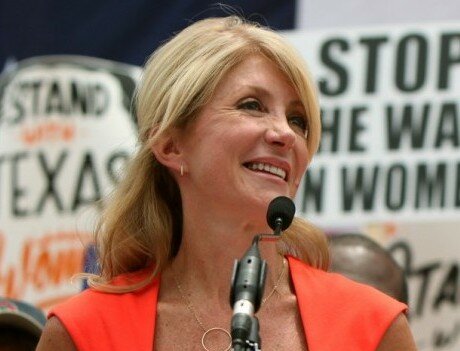 If State Senator Wendy Davis’ 11-hour Texas filibuster in the defense of every woman in all 50 states means anything, it is that reason, reach and well-regulated rage can combine as a bulwark against the stupidity, misogyny and perfidy practiced in most state house GOP caucuses these days. And like always, Texas does everything bigger. So then, let’s take a gander at the dust-up and what it means for women’s privacy in general, Rick Perry’s future in specific, and the good and evil lurking in all 50 little constitutional laboratories we call states. That Ain’t No Way to Treat a… 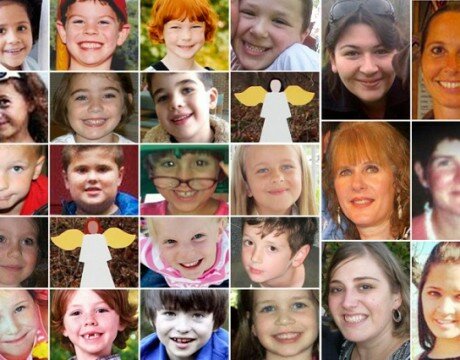 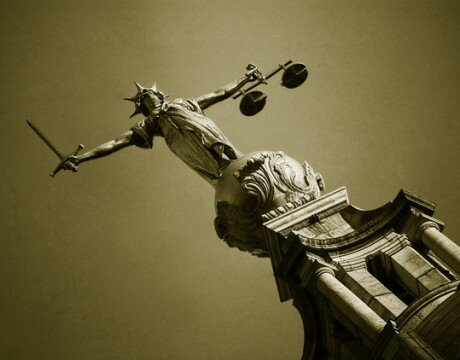 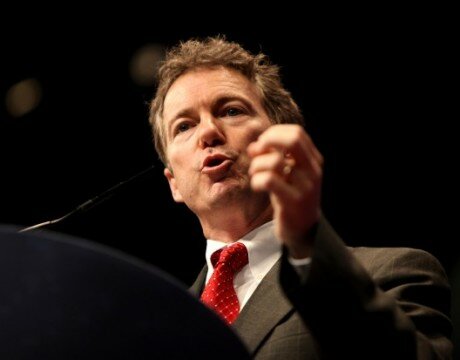 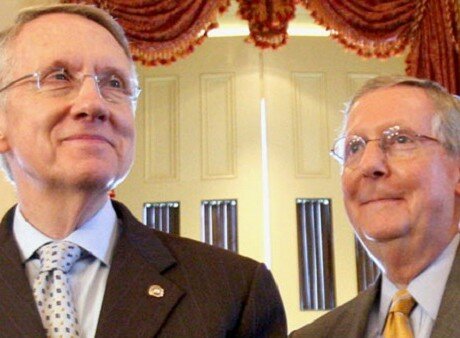 Look at those two. Happier than cochons in….well, you know. We’ve been bamboozled, people. Hoodwinked. Just two days ago, there was dangled before us a little hope. Hope that our Democratic majority might finally pay off in the form of a functioning, accountable Senate.  Filibuster Reform. How quickly things change. Harry Reid, the pugilist. More like Harry Reid, the futilist. Despite crushing pressure (so we were told), a loud, vociferous Left, and the insistence of Unions and sane people everywhere calling for change in the Senate, today, “Majority” “Leader” Harry Reid (D-NV) cut a deal with Minority Leader Mitch McConnell… 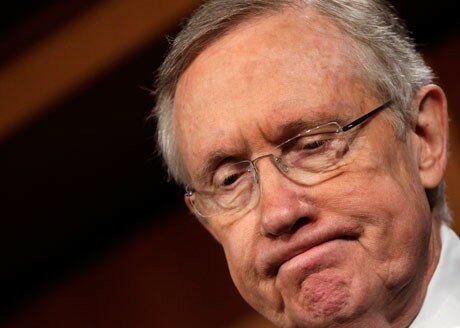 If you think you’re disgusted now……just wait. Here it is, everyone:  Without filibuster reform, there is quite likely no gun legislation,  or new immigration policy, or meaningful debate on climate change and other crucial environmental issues,  or much of anything else, really.  Is anyone out there listening?  Friday, January 18, 2013 – FiliBust your Senator!  Tell Harry Reid to use his majority!  Raise your hand if you’ve never, ever called a Senator’s office about issues important to you.  Today, I’m asking those of you with your hands in the air, and those of you with your arms at your side,…

Here’s Why Republicans Have an Advantage Over Democrats 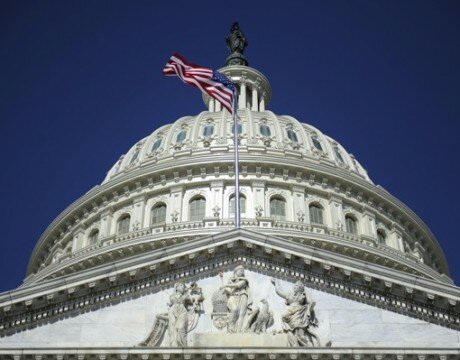 To many people it seems that Republicans have the upper hand on political matters even when they are clearly in the minority. During President Obama’s first 2 years in office, with a Democratic majority in both houses of Congress, a lot of the bills they tried to pass were stopped by a minority of Senate Republicans using the filibuster rule. Even routine matters like the Transportation bill, the Farm bill or raising the debt ceiling, that are normally passed with majority support from both parties, were blocked or held up by Republicans in order to get concessions on other unrelated…