Sudan to Free All Political Prisoners 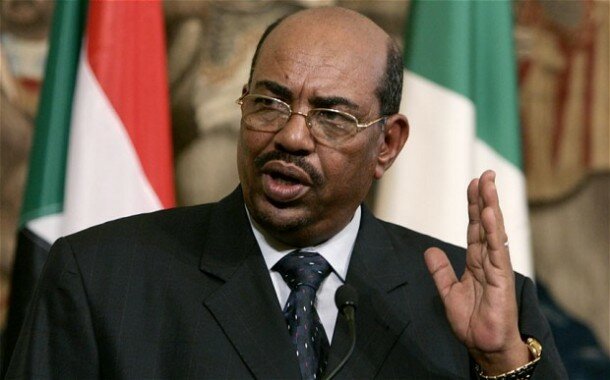 After the signing of recent agreements with South Sudan, Sudanese President Omar Al-Bashir has said that he will release all political detainees from his country.

In a speech to open a new session of parliament, Al-Bashir said: “Today we announce a decision to free all the political prisoners and renew our commitment to all political powers about dialogue.”

Al-Bashir, in power since 1989, did not say when and how many prisoners would be released.

“We confirm we will continue our communication with all political and social powers without excluding anyone, including those who are armed, for a national dialogue which will bring a solution to all the issues,” the president said.

Al-Bashir’s statement elaborated on an offer made last week by Vice President Ali Osman Taha, who reached out to rebels in South Kordofan and Blue Nile states as well as to opposition political parties, whom he invited to join a constitutional dialogue.

Al-Bashir’s government had long rejected negotiations with the rebels who have been fighting for almost two years in South Kordofan and Blue Nile states.

The country holds prisoners for various reasons. The government was accused of holding an unspecified number of dissidents since security cracked down on protesters that were protesting against austerity measure, introduced by Al-Bashir last year.

In 2005, a Comprehensive Peace Agreement (CPA) was signed between Sudan and South Sudan which ended Sudan’s civil war. The CPA led to South Sudan’s independence after an overwhelming vote in a referendum. Since then, clashes between opposing armed factions have been continuing, with both sides capturing and imprisoning fighters. It is not yet clarified by the Al-Bashir’s government if these jailed rebels also will be considered political prisoners.

A U.N. human rights expert said in February, that Sudan was holding opposition figures and other detainees without trial and denying them urgent medical care. US-based Human Rights Watch in February demanded that they should be charged or released.