Sequester: Disaster for the National Park Service and the Local Economies 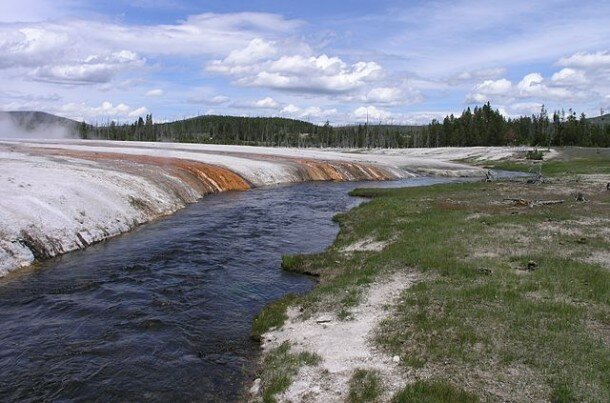 In less than a week, mandatory federal spending cuts known as “sequestering” will take place. On February 25, the Interior Secretary Ken Salazar said that these cuts could have serious impacts on operations in many national parks and wildlife refuges around the United States.

These parks, according to a peer-reviewed report by the National Park Service, generated $30 billion in economic activity and maintained 252,000 jobs in 2011. But, hiring of seasonal workers such as search-and-rescue teams, law enforcement officers, and maintenance staff has already been delayed in anticipation of the upcoming sequester, which would reduce the annual budget of the National Park Service by 5 percent.

“Instead of being focused on getting their jobs done, park managers are all focused on how they’re going to implement these cuts,” said Joan Anzelmo, the former superintendent of the Colorado National Monument. “It’s hurting people, it’s hurting communities around the parks, and employees are at a point where they’re hitting a wall. This is no way for our government to work.”

The sequester is scheduled to hit on March 1, producing cuts to defense spending, about $28.7 billion in reduction of domestic discretionary programs, and $9.9 billion in Medicare spending. Because the cuts would take place in the middle of the fiscal year, their impact would be doubled, and some parks would lose an astounding amount of revenue as a result.

The National Parks Service announced that a lack of staffing due to the cuts would have a particular impact on popular destinations such as Yellowstone, Yosemite and the Grand Canyon. Additionally, the Secretary of the Interior warned that federal mineral revenue sharing payments to state and local governments will decline by more than $200 million, and cuts to Native American tribes would be decreased by close to $130 million.

These changes have an effect not only on visitors (who would lose access to areas in the parks) but also to those who make their livelihoods from their jobs at these popular destinations.  The statistics from the 2011 fiscal year are based on the spending of approximately 279 million national park visitors. The study also found that more than one third of that total spending, went back into local communities, within 60 miles of the parks.