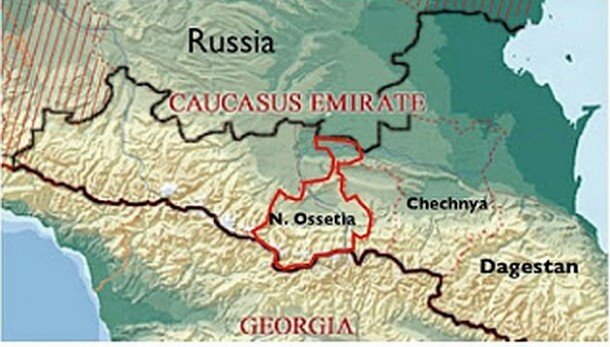 In a statement issued on Sunday, rebels in the North Caucasus said that they are not at war with Washington and have no link to the April 15 bombing of the Boston Marathon, according to a report in Bloomberg.

“The Caucasian Mujahedin are not fighting with the United States of America. We are at war with Russia, which is responsible not only for the occupation of the Caucasus, but also for heinous crimes against Muslims.”

1st suspect Tamerlan, 26, was killed during a gunfight with the police and his 19-year-old brother, Dzhokar, is being held in a Boston hospital where he is in serious condition after being taken into custody April 19. Brothers are the main suspects of the two explosions on April 15 near the finish line of the Boston Marathon that left three dead and more than 170 people wounded.

Russian authorities also say they are checking the siblings’ links to the fighters and different groups relating to regional Islamist rebels, but have been unable to find any evidence so far.

An unnamed Russian security source told Interfax, “At the moment, we have no credible information about the Tsarnaev brothers’ involvement with the Caucasus Emirate movement.”

Vdagestan.com website called on the US media to stop linking the region with the attacks on Boston, saying “If the US authorities really are interested in finding the true organizers of the Boston bombings they should start focusing on the involvement of the Russian secret services.”

Global Post website claims, the first suspect, the older brother who has died in the gun battle with the police, has spent six months in the volatile region around Chechnya and neighboring Dagestan last year.