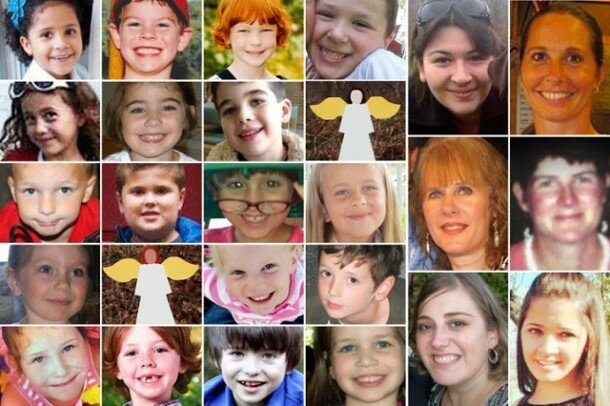 HARRY REID (D-NV): FOR THE GOOD OF OUR COUNTRY AND FOR THE CHILDREN OF NEWTOWN, RESIGN NOW AS MAJORITY LEADER OF THE SENATE.

For the first time in a decade, the will of the People in this country is powering an effort to mitigate the terrible gun violence plaguing our nation. Democrats control the Senate and presumably have the votes needed to pass meaningful gun safety legislation. Yet, one man stands in the way. At every turn, Harry Reid has blocked this progress, and it began with his unforgivable failure (again) on filibuster reform, which was transparently about his NRA ties. Harry Reid has no place as leader of our Democratically-controlled Senate and must step down. All sensible people wanting gun reform – be they Democrats, Republicans, Independents and anyone in between – should demand that the Majority Leader call it a day and resign. We, the People, have the right to know where our elected representatives stand on important issues, like gun safety. We, the People, deserve up or down votes. We need bold, new leadership in the Senate. Leadership unafraid to stand up to the NRA cabal and its allies. Leadership unafraid to not only call for but demand a vote (win or lose) on Senator Feinstein’s assault weapons ban.