The Progressive Press — Nigerian Farmers vs. Royal Dutch Shell: "The scale of the pollution is enorm... http://t.co/vnQQnwNp

Poisoned US Soldiers, Secretary of the Army and KBR - 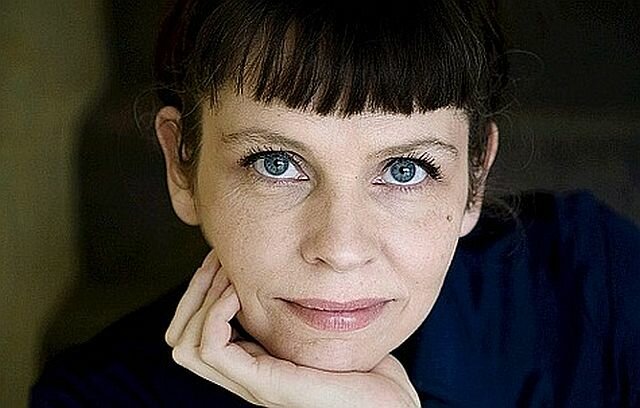 Post a Reply to Move To Legitimize Spying, Detention and Murder of American Citizens | The Progressive Press cancel

Last reply was 4 days ago