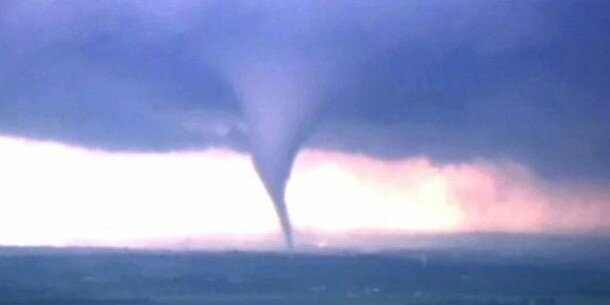 The devastation in Moore, Oklahoma is unimaginable.

A deadly F-5 tornado hit this town on May 20th, 2013 and the death toll continues to rise as time passes by.

Plaza Towers Elementary school was directly in the path of this horrific storm. Even though Moore, OK, resides in the middle of tornado alley, Oklahoma politicians denied the children of this school, a tornado shelter. 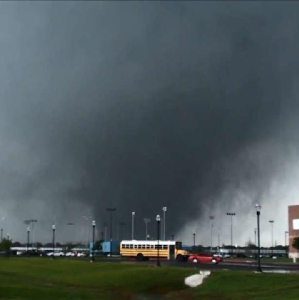 These children were denied the freedom to be properly sheltered from Mother Nature’s wrath. Instead, these kids were forced to depend only on the walls of the school to protect them from an F5 tornado.

The reason why is infuriating, because it’s all about political favoritism and greed.

To be fair, the state of Oklahoma has been studying the lack of proper storm shelters, because far too many schools are without proper protection from tornadoes.

Politicians claim that the state lacks the funds necessary to build community and school shelters. However, the state of Oklahoma paid out or accrued $645 million in tax rebates and credits to the oil industry over the last 3-year period.

How many storm shelters could have been built with $645 million?

Basically speaking, this means that politicians gave away tax dollars (the people’s money) while turning their backs on our children – again.

Let’s not forget that 90 percent of Americans wanted a universal background check for gun ownership. But politicians sided with the NRA lobbyists who paid them to vote no, because a no vote secured the gun industry profits. How does this relate to the tragedy in Oklahoma?

When politicians deny the people, in favor of corporations, it should go without saying that this is the epitome of corruption.

When politicians denied money for tornado shelters, while they allowed the oil industry generous tax breaks to further their wealth, they are in fact stealing from the people.

The problem stems from lobbyist bribe money. Lobbyists donate cash to their choice legislator’s campaign fund, to enhance tax laws that only serve to benefit corporate profit. Of course this action also serves to further enrich the wealthiest 1%.

Why are Americans forced to give away their money to an already wealthy corporation, while children are forced to literally hold on for dear life?

By the way, Oklahoma City’s city-hall has a built-in tornado shelter.

Have you had enough yet?