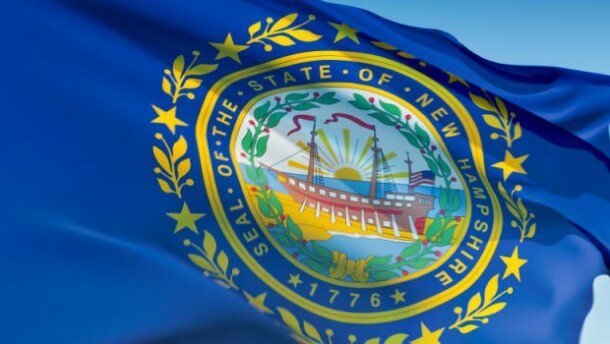 New Hampshire’s Democratic controlled House of Representatives vote to prohibit the executive branch from privatizing the state’s prison system by a 197 to 136 vote, yesterday. The House Bill 443 is sent to the Senate, where Republicans hold a slim 13-11 majority.

Although the bill prohibits prison privatization, it gives the governor the right to enter into a temporary contract with a private provider during times of a “corrections emergency”, but this can be done only with the approval of the Executive Council.

Private prison industry had its eye on New Hampshire for a while. In January 2012, more than 20 national and international private prison companies have met at the State to assess the state’s prison needs.

Among the companies that have sent representatives to New Hampshire were the three largest private prison operators in the world: the Corrections Corporation of America, the Geo Group, and the Management and Training Corp.

In a statement to Union Reader, NH House Rep. Robert Cushing (D-Hampton) said “privatizing prisons is different than talking about who is going to pick up our garbage and plow our roads. I don’t think we should be outsourcing incarceration. The state constitution requires the state to rehabilitate its prisoners, yet there is a financial incentive for a private operator to keep those cells filled and fill corporate coffers.”

Opponents argued that the state should undertake a private option as the state’s prison population is expanding. Private prisons can be considered as a way to avoid building new, costly facilities in New Hampshire.

United States currently has the highest documented incarceration rate in the world (743 per 100,000 population) and holds the highest number of prisoners. 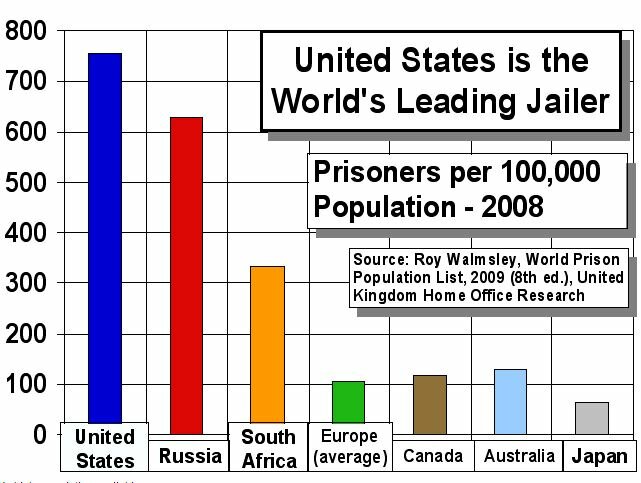