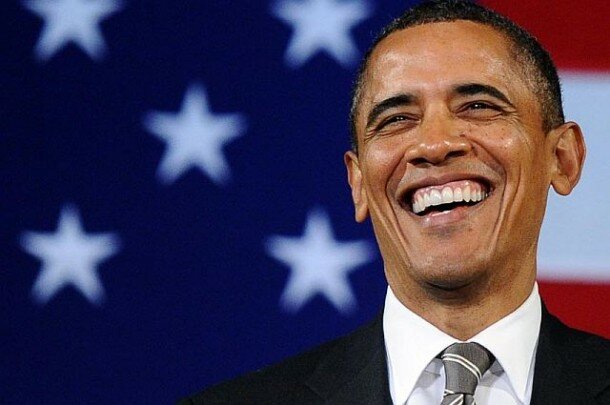 It’s amazing that we still have to explain this, but many people still insist with great certainty that President Obama is a Muslim, without offering any evidence to support this claim.

First off, let me say that if President Obama were indeed a Muslim, it would not disqualify him from being president nor would it imply that he is not a loyal American. There is nothing in the US Constitution that indicates Presidents will be tested on their religious beliefs. Additionally, the term “Muslim” should not be used as an insult or to imply that someone supports terrorism.

Having said that, I am 100% certain that President Obama is not a Muslim. Here is just a short list of reasons why I am certain of this.

OK, that’s 9 good reasons why I’m certain Obama is not a Muslim. Most every social and political viewpoint that President Obama holds is in contradiction to Muslim law. The way he has lived his life for the past 30 years violates the tenets of Muslim law.

Some conservatives claim President Obama attended a Muslim school or “madrasa” when he lived in Indonesia as a child. Again, no evidence exists that supports this claim. In fact, according to reporters who checked it out, young Barack Obama attended St. Francis of Assisi School and for one year attended Besuki Public school, which is not a Muslim School.

Some conservatives claim President Obama “couldn’t find the time to attend the National Prayer Breakfast”.  A little simple research reveals that he has, in fact, attended the national Prayer breakfast every year that he’s been president.

I still have yet to hear a single good reason to suspect that he is a Muslim.

Last reply was 7 months ago