Myth: “Obamacare will add billions to the deficit and drive up our national debt.” 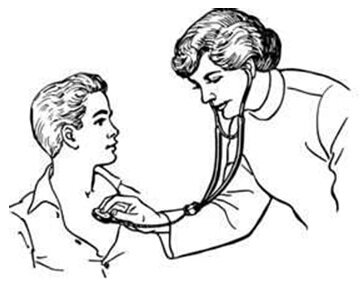 “Obamacare will add billions to the deficit and drive up our national debt.”

This often repeated lie is one of the easiest to disprove.  The Congressional Budget Office confirms that the healthcare reform legislation does not add a dime to the deficit. In fact, the law will reduce the deficit by $143 billion in its first decade and by a whopping $1.2 trillion in the second decade.  The Congressional Budget Office even said that repealing the Affordable Care Act would add hundreds of billions to the national debt.

Here is a letter from the Congressional Budget Office to House Speaker John Boehner saying that repeal of “Obamacare” would actually increase the deficit.  http://cbo.gov/publication/43471