Myth: “Obamacare is a Socialist government takeover of the health care system”. 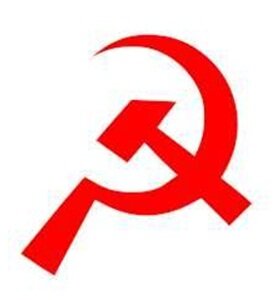 “Obamacare is a Socialist government takeover of the health care system”.

The Affordable Health Care Act signed by president Obama protects Americans from the abuses of insurance companies and enables more people to have access to health care, but it does not change much of anything about our health care system.  Doctors are still in business for themselves.  Hospitals and clinics are still privately owned and run. Pharmaceutical companies are also still privately owned and run. We still use private, for-profit insurance companies to pay the bills. There is no public option or government run single payer system as many people had hoped for. The government has not taken over any part of the health care system.

Filed under Myth Crushing · Tagged with