Myth: “Democrats didn’t even read the Health Care Reform bill before they passed it”. 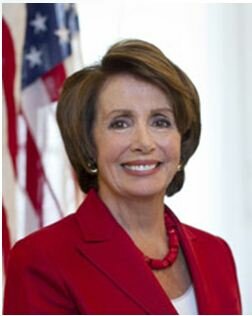 Nancy Pelosi even said ‘We have to pass the (health care) bill so we can find out what is in it”.

The claim that Democrats never read the Health Care Reform bill is an often repeated falsehood. Democrats did, in fact, read the bill before they voted on it. What Nancy Pelosi actually said was “We have to pass the bill so that you can find out what is in it away from the fog of controversy.”  She wasn’t talking about members of Congress.  She was speaking to the American people, saying that the American people didn’t know what was in the bill and had been lied to by the Republicans. Since you, the American people, were misled, you wouldn’t know the truth about the Health care bill until after it is passed.