My Walk to Sobriety: A Pair of Clean Shoes 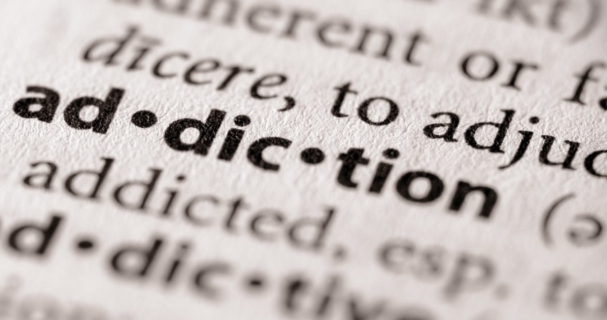 As someone who has been in recovery from drug and alcohol addiction (heavy habitual use of alcohol, marijuana, cocaine, speed and brown heroin), and has been clean and sober for over twenty nine consecutive years, you would think I would know that I’m a “rare breed.” However, until I was invited to tell my story, I really wasn’t aware of how few people who suffer from chemical dependency actually manage to stay sober for long periods of time.

I did some research online, and while there are very few hard stats out there, some of the sources I did find said that of the entire number of people who get help for chemical addictions, only about 20% make it to 90 days of sobriety, and then only about 5% of that 20% stay sober for two years or more. Rather “sobering,” to say the least.

Some background on where this all began for me. I grew up in the late 60s and the 70s with three older brothers, so there were always plenty of opportunities to use alcohol and drugs, and we rarely passed on an opportunity to do so. I used both marijuana and alcohol by the time I was in the 8th grade and by the time I was a senior in high school I was firmly addicted to both, and had begun using speed on a regular basis, along with the occasional hit of cocaine when it was available.

All of this abuse of chemicals came to a head in high school. I was suspended from sports and other extra-curricular activities several times from my sophomore to senior year, and I also spent a lot of that time on probation for underage drinking and other offenses.

Due to certain circumstances, the story of one of my suspensions from sports during my senior year managed to land on the front page of the Minneapolis Star Tribune (just the Tribune back then) and even got picked up by the Associated Press. Not the kind of notoriety a young man seeks out, but there it was none-the-less.

After high school, and couple of years of hard partying during an attempt at being a college student, I joined the military. However, the addiction didn’t end just because I changed locations. It followed me into the service, actually increasing due to the easy access to harder drugs and alcohol.

While in the service, during the early morning hours of February 17th 1984, I got arrested for punching a police officer. I was placed in the Jefferson County drunk tank in downtown Louisville, Kentucky. Not exactly a place I would recommend. It was that morning in that cell, where I was sick as a dog from a three day bender of gin, cocaine and smoking brown heroin, when a homeless man who was sleeping on the floor near my feet threw up all over my tennis shoes, that I had my moment of clarity. It was in that moment that I realized if I continued down the road I was on, I would soon be the one lying on the floor and puking on someone’s shoes.

I got sober and stayed sober after that. I went through a treatment, attended AA for the first ten years or so, then went back to college and picked up a couple of degrees, eventually became a teacher, continued to pursue acting as a “serious” hobby, moved to Arizona and now enjoy spending time with ten grand-kids and the rest of the family.

Jeff Huffman is a high school English teacher at a public school in Scottsdale, AZ. He is also an actor. He was involved in nearly 60 full scale stage productions during his life at different college and community theaters, and currently does the occasional show at the Hale Theater in Gilbert, AZ, which is a non-contractual professional theater. He is also a grandfather to 10 grandkids, which he says ‘is the best part of my sober life.’ [Second from the left with sunglasses over his head] 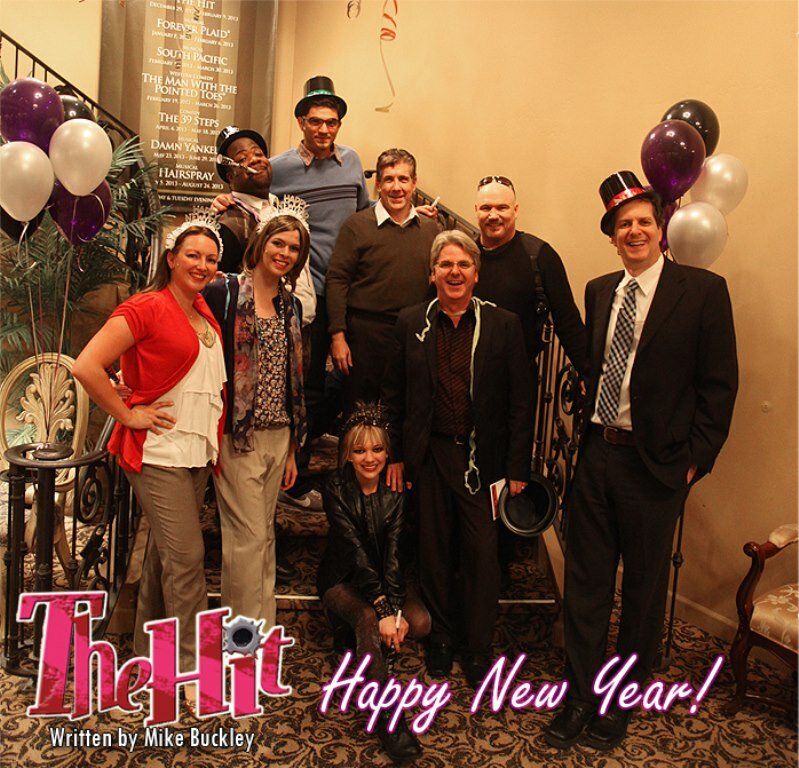