Juries in America: Myths and Facts 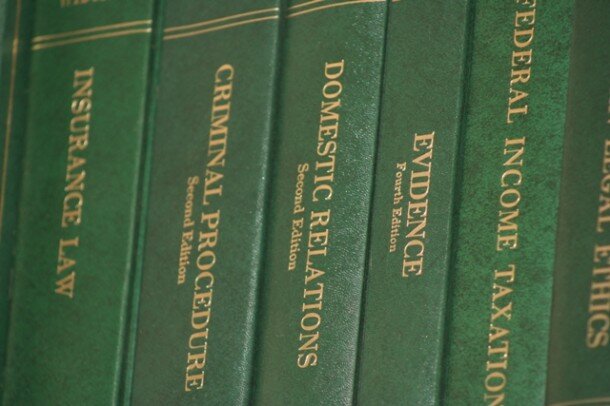 Jury trials are the foundation of the American legal system.  For more than 200 years, we have expected them to hear testimony, evaluate evidence, and deliver justice. Once again, our schools have failed us. That’s not their job.

Article III, Section 2, Clause 3 requires that “The Trial of all Crimes, except in Cases of Impeachment, shall be by Jury; and such Trial shall be held in the State where the said Crimes shall have been committed; but when not committed within any State, the Trial shall be at such Place or Places as the Congress may by Law have directed.”

The Fifth Amendment requires that “No person shall be held to answer for a capital, or otherwise infamous crime, unless on a presentment or indictment of a Grand Jury, except in cases arising in the land or naval forces, or in the Militia, when in actual service in time of War or public danger; “

The Sixth Amendment protects the rights of all accused criminals “to a speedy and public trial, by an impartial jury of the State and district wherein the crime shall have been committed; which district shall have been previously ascertained by law “. Defendants may waive this right and opt for a trial by a judge only, without a jury.

The Seventh Amendment guarantees the right to a jury trial in civil cases when the dispute involves more than twenty dollars. Yes, really. Perhaps it should have been indexed for inflation.

The Constitution doesn’t address at all the most common myths about juries.

A Florida jury composed of six women acquitted George Zimmerman of murder and manslaughter charges. While some Americans asked whether this represented a jury of his peers, the question was irrelevant. We are not guaranteed a “jury of our peers”. That concept comes from Great Britain’s Magna Carta and doesn’t appear anywhere in U.S law. The Magna Carta guarantees that nobles accused of crimes will be tried by juries of nobles, and common people will be tried by juries of common people. Because Americans are all theoretically equal, we are all peers.

The Constitution does not require that juries be composed of twelve people. It doesn’t address the issue at all. The Tenth Amendment states: The powers not delegated to the United States by the Constitution, nor prohibited by it to the States, are reserved to the States respectively, or to the people. That means that each state is free to make its own laws regarding jury composition. Florida has chosen to require only six jurors for most cases. You can be called to serve on a jury for a federal or a state case. Rules about how long jury service lasts, rates of pay, etc. vary by jurisdiction.

As much as we would hope so, it is not the jury’s job to identify and dispense justice. There’s a difference between law and justice. Juries must base their verdicts on our laws, not on any sense of justice, or fairness, or common sense. The jury’s job is to compare the available evidence to the relevant law. If there is reasonable doubt that the defendant broke that particular law, then s/he should be acquitted.

If the law is flawed, the jury’s verdict will be flawed too. As instructed, George Zimmerman’s jury based the available evidence on Florida’s “Stand Your Ground” law, not on whether Zimmerman is a racist, or Trayvon Martin was dangerous, or deserved to die. I don’t like the outcome any more than anyone else, but Zimmerman’s jury did exactly what they were legally required to do. Society’s problem is not with the jurors. It is with Florida’s repulsive “Stand Your Ground” law.

Many Americans refuse to register to vote because they think that they’ll be called for jury service.

Sometimes it’s impossible to find enough impartial citizens to serve on a jury in a highly publicized case. When that occurs, the presiding judge can grant a party’s motion for a change of venue, meaning that the entire trial moves to another district and assembles a jury from that location. A judge can also import a jury from a different district into the local area to serve. S/he can also order the jury to be sequestered. That means that the jury is housed in a local hotel for the duration of the trial and has little or no contact with their families or other outsiders until the trial is finished. This helps to prevent media coverage from influencing the jury’s verdict.

Plenty of people gripe about being called for jury duty. Yes, it’s inconvenient and intrusive. It interferes with everyone’s life. If your jury service would present a genuine financial, physical, or emotional hardship, you can request a waiver or postponement. But be prepared to prove your claims. A jury summons is a court order. If you violate it, you can go to jail.

The American legal system cannot function without juries. In every case, someone is seeking justice. While justice may be elusive, it should always be a jury’s goal. If you don’t want to serve on a jury, tell the judge that when you are accused of a crime, you will be happy to sit in jail, without formal charges, or an attorney, or a trial, for as long as the local cops want to leave you there. See how well that works for you.