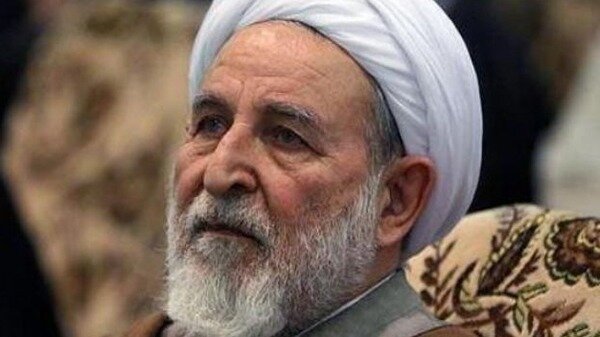 The Election Monitoring Agency (EMA) which is managed by the Guardian Council, controls the credentials of the registered candidates.

The Guardian Council where Yazdi is a member, appears to follow interpretations of the constitution that suggest only a man may hold Iran’s highest elected office.

About 30 women candidates were seeking to run in the upcoming election, largely as a symbolic gesture.

The group claims Iran’s constitution uses a word denoting only a male president.

Women, however, have been elected lawmakers and serve in the parliament.

The final list containing only men, was announced on May 21, after 686 people have registered to replace President Mahmoud Ahmadinejad.

The President of Iran is the highest Iranian official to be elected by popular vote, he is the chief executive, the second most important position in Iranian Government after the “Leader of the Revolution” or the Supreme Leader. President answers to the Supreme Leader of Iran, who functions as the country’s head of state.

The Assembly of Experts is a group  of Islamic scholars who are elected from lists of candidates by direct public vote for eight-year terms. The experts are charged with electing and removing the Supreme Leader of Iran and supervising his activities. Again, they can only be men. No women clerics or experts are allowed. 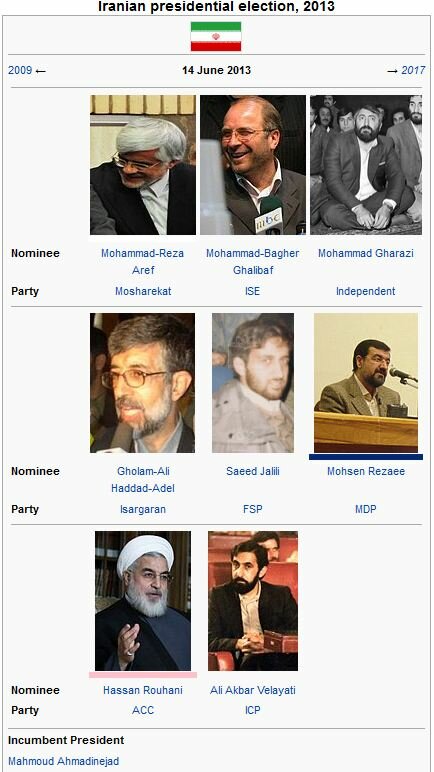