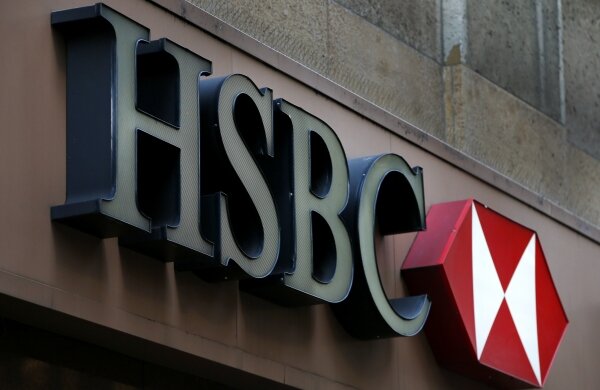 As a means to avoid prosecution, the bank agreed to pay $1.9 billion in fines, after having reached the arrangement with the Department of Justice. However regardless of their agreement and written arguments by both federal prosecutors and HSBC filed in January arguing in favor of the deal , U.S. District Court Judge John Gleeson, who is overseeing the case appears reluctant to sign off on it.

His hesitancy on the matter is sensible. While the bank is not contesting the charges that they laundered money for a variety of violent criminal enterprises and stated enemies of the United States, going after the bank is not without potential fallout. Despite overwhelming evidence against HSBC, Justice Dept. officials maintain that an indictment could be dangerous, writing that such could cause:

“collateral consequences, including … disproportionate harm to shareholders, pension holders, employees, and others not proven personally culpable.”

In other words, more economic problems. However many critics, including many lawmakers, are beginning to ask if these banks who were once deemed “too big to fail,” are now Too Big To Prosecute? Massachusetts Senator Elizabeth Warren made her feelings clear during a Senate hearing on the matter,

“If you’re caught with an ounce of cocaine, the chances are good you’re going to jail. … But evidently, if you launder nearly a billion dollars for drug cartels and violate international sanctions, your company pays a fine and you go home and sleep in your own bed at night… I think that’s fundamentally wrong.”

Despite numerous investigations and now serious criminal allegations against numerous banking officials in larger “to-big-to-fail” institutions, very little jail time has been ordered against them. With the exception of higher profile cases involving insider trading and ponzi schemes, such as with Bernie Madoff, Robert Alan Stanford and Rajat Gupta, few individuals within the financial industry have been held accountable or faced federal investigation. Prior to his resignation in January, former federal prosecutor Lanny Breuer, who is credited with brokering the settlement with HSBC, disputed that they were “too big to prosecute,” but admitted that his department was interested in punitive measures that didn’t have potentially adverse affects on the economy.

Last Wednesday, when testifying before a Senate panel regarding the settlement with HSBC, Atty. General Eric Holder reiterated Breuer and the Justice Department’s concerns, stating that prosecuting certain larger financial institutions could “…have a negative impact on the national economy…”

In a separate hearing held the following day, Senate Democrats including Warren, as well as Tim Johnson of South Dakota and Joe Manchin of West Virginia grilled regulators over their failure to adequately prosecute a meaningful case against the multinational bank, despite what prosecutors are calling a “mountain of evidence” against them. After being pressed by Sen. Warren as to why no further action had been taken, Treasury Department Undersecretary of Financial Intelligence David Cohen, attempted to defend what many are calling a sweetheart settlement deal between the bank and federal authorities, stating “The actions that we took in the HSBC case we thought were appropriate in that instance.”

With Judge Gleeson’s continued refusal to sign off on the HSBC settlement, many are beginning to wonder if he might take it upon himself to see the case against the bank go to trial. If an indictment were to be handed down against HSBC, it would be one of the largest criminal prosecutions to be leveled at the banking industry since the beginning of the great recession. As of now, the only word from Gleeson has been an order issued in February, stating that no decision had been reached, leaving the banking community and all following the case, still hanging.