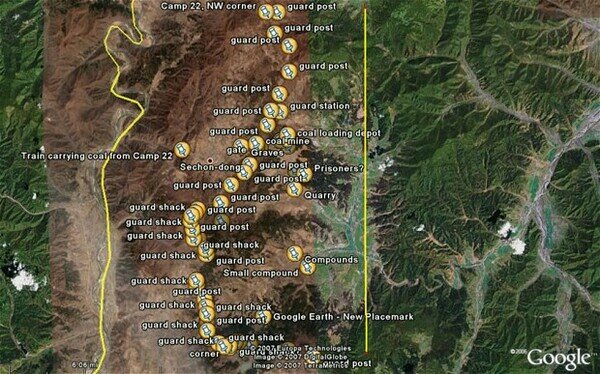 Google Earth Engine technology monitors Amazon deforestation and other tropical countries, helping the Surui tribe map and preserve their culture and forest, and provides other environmental and human rights outreach.

Around the world social media has an impact in uprisings and revolutions. Especially in restricted countries with repressive regimes social media levels the playing field and provides the connections necessary for the seemingly powerless to believe in the success of their campaign.  Yet, these technologies are used by both sides.  Most recently, the Syrian government is believed to have been behind the internet blackout in an attempt to disrupt the rebels’ communications and broadcasts of the fighting. 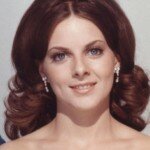 Our conflicted relationship with technology has a long history. The current art exhibition by artists Adam Broomberg and Oliver Chanarin explores the racism of the first Kodak color film and early Polaroid technology. The artists explain that the color film was designed to be calibrated for ‘white’ skin tones.

Bloomberg explains with such a narrow light range “if you exposed film for a white kid, the black kid sitting next to him would be rendered invisible except for the whites of his eyes and teeth”. How was this technology advanced? Not in response to the clamor of black families who wanted to take photos, but by Kodak’s two biggest clients who needed a color film to capture the true colors of chocolate and dark furniture. The title of the exhibition itself, “To Photograph a Dark Horse in Low Light“, is the code phrase Kodak used when developing the color film in the 1980’s that would capture dark skin tones.

Similarly, their examination of the Polaroid ‘boost button’ technology in use in South Africa reveals the participation in apartheid and the Polaroid boycott and withdrawal from South Africa that contributed to the end of apartheid.

As we increasingly immerse ourselves in our technological environment we can easily become complacent and forget to examine our use and our potential and the possibility that there is nothing good nor bad in technology, but thinking…and doing…makes it so.

Perhaps in the 21st century Hamlet might observe that technology is neither good nor bad, but humans make it so.