Here’s Why The Zimmerman Verdict Matters 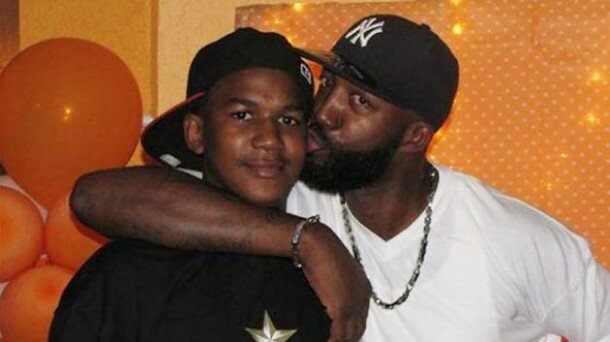 What does the George Zimmerman Verdict really mean?

Putting aside the racial aspect for a moment, there is a much greater impact from the Zimmerman verdict.

Due to the Stand Your Ground laws in Florida and other states, it is increasingly common for an armed man to shoot and kill an unarmed person and go free without ever standing trial. Local prosecutors complain that it’s far more difficult to file charges against shooting suspects because the law says they only have to claim they felt “threatened” by their victim to justify the shooting. If the only other person involved in the shooting is dead, there is not a lot of evidence to prove otherwise.

These laws have resulted in a Wild West mentality where more and more people believe they have the right to shoot first and ask questions later.

Although George Zimmerman’s defense team did not specifically employ the Stand Your Ground defense in his trial, the existence of this law is one of the reasons he was not initially charged with any crime.

Zimmerman’s acquittal means much more than just the fact that the killer of an unarmed teenager goes free. It means that gun owners in Florida, Texas and other Stand Your Ground states will be even more encouraged to take the law into their own hands and to use that gun at the slightest provocation.

No matter what your opinion of George Zimmerman may be, it is hard to deny that, at the very least, he used poor judgment on the night that he followed and ultimately killed Trayvon Martin.

If Zimmerman had been convicted, it would have sent the message that this is not the Wild West. If you are a gun owner you need to exercise careful judgment when confronted with a possibly dangerous situation and you will be held responsible for your actions. The possession of a gun does not automatically make you right.

Even the most adamant pro-gun advocates should see the danger in letting the Stand Your Ground laws continue to enable people to shoot their neighbors with impunity.