Fusion Centers: Your Data is Given to Corporations by the US Government 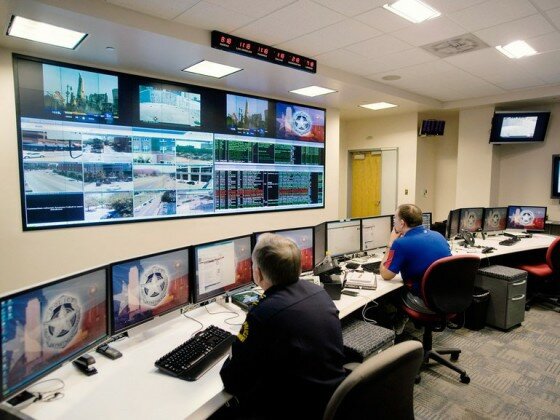 “Fusion Centers”, created between 2003 and 2007– a hybrid of military, intelligence agency, police and private corporations set up in centers throughout the country, and run by the Department of Justice and Department of Homeland Security – allow big businesses like Boeing to get access to classified information which gives them an unfair advantage over smaller competitors.  ~ACLU  :What’s Wrong With Fusion Centers?

To learn more about it, read this Washingtonsblog investigative piece, titled: Government Spying on Americans … and then Giving Info to Giant Corporations 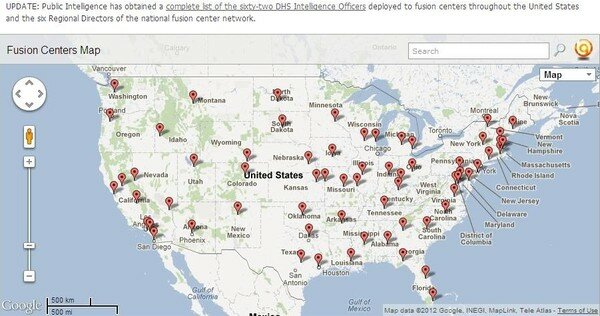