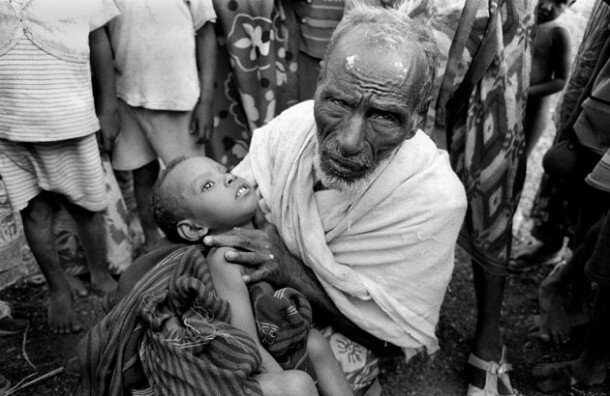 According to the most recent Oxfam* report published on January 18, 2013, the world’s 100 richest people earned a $240 billion in 2012, an amount that is enough to end extreme poverty worldwide four times over.

The report underlines the causes and effects of extreme inequality and explains how it can be economically inefficient, politically corrosive, socially divisive, environmentally destructive and unethical.

The report states that rapidly growing extreme wealth and inequality are harmful to human progress because consolidation of so much wealth and capital in few hands depresses demand; meaning fewer people can afford more things. If the earnings were more evenly spread across the population then more people would have spending power to drive growth and drive down inequality.

Inequality of wealth also causes a politically corrosive government system where money power can be used to corrupt political process and on lobbying politicians to purchase democratic decision making.

Extreme wealth and inequality stunt social mobility. Receiving quality education and ability to break the cycle of poverty becomes more difficult as the social steps to upward mobility become a luxury for many. When social support systems –education, healthcare, childcare…etc- that can propel the poor into middle class become privatized to be purchased for a high price, inequality widens, because the poor cannot afford them.

The report estimates that the 1% has been using as much as 10,000 times more carbon than the average US citizen.  When natural assets such as land and water are monopolized by the few, it creates scarcity that cannot continue if we are to have a sustainable future.

The report was released to coincide with the holding of the World Economic Forum in Davos this week.

Inequality does not have to be inevitable the report surmises, but it does not explain how the malfeasance of extreme wealth can be curbed under Neoliberal economies that endorse unlimited growth, low or no taxation, lower wages and unregulated financial systems.

*Oxfam is an international confederation of 17 organizations working in approximately 90 countries worldwide to find solutions to poverty and related injustice.