Did Snowden Apply for Asylum in Russia? 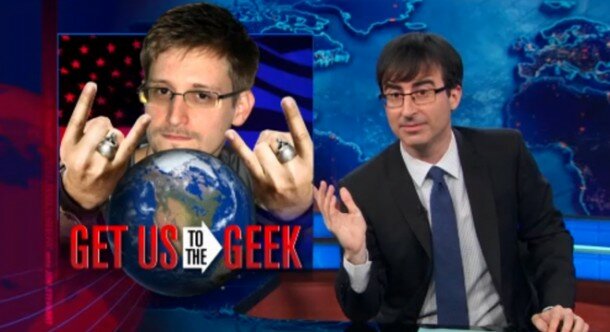 Shevchenko said “The UK citizen and Snowden’s representative Sarah Harrison passed on a request by Edward Snowden to be granted political asylum.”

Meanwhile, the Russian Federal Migration Service (FMS) has refuted media reports of the application. Zalina Kornilova, head of FMS press service, told RT, information in the foreign media which states that Snowden asked for asylum “is not true.”

The 30-year-old former CIA analyst, who is wanted by the US, is believed to be staying in a Moscow airport hotel. Stripped of his US passport, he has been trapped in Moscow’s Sheremetyevo airport since June 23rd after flying in from Hong Kong where he leaked top secret documents detailing NSA surveillance programs.

Russian President Vladimir Putin told reporters that Russia will not hand over Snowden to U.S. authorities, but he added,

“If he wants to stay here, there is one condition: He must stop his activities aimed at inflicting damage on our American partners, no matter how strange it may sound coming from my lips.”

While Snowden remains in legal limbo, Washington is facing the fall-out over new claims published on the weekend of alleged spying by the US security services on the embassies and missions of its EU allies, including France, Italy and Greece.

While traveling in Africa, President Obama addressed reports that the NSA has bugged America’s European allies, saying, “It should not be a surprise that intelligence agencies seek additional insight beyond what’s available through open sources. If that weren’t the case, then there’d be no use for an intelligence service.”

RT, the first Russian 24/7 English-language news channel, reports that under Russian law, a person can be granted political asylum if one’s life and health are in danger or if one’s rights and freedoms are violated.

The decision on the matter should be approved by the Russian Federal Migration Service FMS, as well as the Federal Security Service, and Foreign and Internal ministries, the source explained. After that, the bid is considered by the presidential commission on citizenship and then sent to the head of state. The entire procedure may take up to several months. If a person is denied asylum, one can still remain in Russia under refugee status.