Did Armstrong Use Taxpayer Funds For Doping? 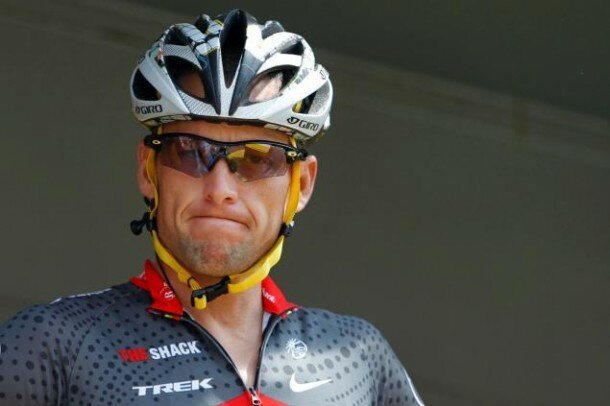 The man who was once the king of cycling world, will be interviewed by Oprah Winfrey this Monday, to discuss the doping scandal that caused him to be stripped of his seven Tour de France titles.

This interview will be his first public response to U.S. Anti-Doping Agency report, accusing him of doping to win the Tour de France.

What is Armstrong’s actual motive for coming forward at this time?

Athletes can receive up to a 75 percent reduction on competition ban if they provide substantial assistance to anti-doping authorities in building cases against other cheaters.

However, this confession might mean more legal troubles for the infamous athlete. He is currently listed as defendant in a federal whistle-blower case that claims Armstrong and his associates on the United States Postal Service cycling team used taxpayer dollars to finance a doping program.

There are also two other lawsuits in the making which could cost Armstrong to repay the millions of dollars he received from the SCA Promotions for his winnings, and the $500,000 fee The Sunday Times of London paid him over a libel case.