Dear Mississippi: Give Credit Where It Is Due On 13th Amendment Ratification 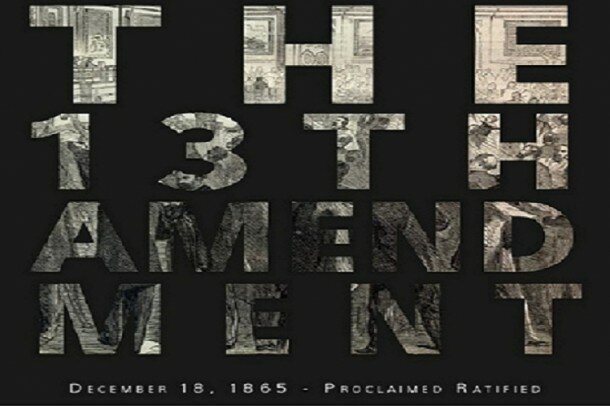 Mississippi, you’ll pardon us if this does not look good to the outside world. You know, given your history.

Many of you may have followed our January piece regarding Mississippi, its sordid history with the 13th Amendment and our contact with legendary State Senator Hillman Frazier.

The gist of it is this: though it symbolically did so in March of 1995, the State of Mississippi – site of some of the nation’s most egregious civil rights atrocities – never officially ratified the Thirteenth Amendment to the United States Constitution abolishing slavery. I know, right? History nerds and enthusiasts may appreciate this on a deeper level, but we believed it to be a grave oversight in need of correction. If you read our January 21 story, you will see the course of action, with Senator Frazier’s help, that was laid out.

And, by now, you’ve all seen in one form or another – whether re-posted by Michael Moore or other media outlets – a story (now viral) published by reporter Jerry Mitchell in yesterday’s Jackson Clarion-Ledger, marking the historic and official ratification of the 13th Amendment, finally, as of February 7, 2013.

This morning, we intended to publish, timed for President’s Day, a follow-up to our January article regarding our work with Senator Frazier and The Progressive Press’ role in making a bit of history in Mississippi with our good friend.

Part of this history (emailed to me by the Senator) included the following letter from Charles A. Barth, Director of the Federal Register (and the email preceding it, below this letter): 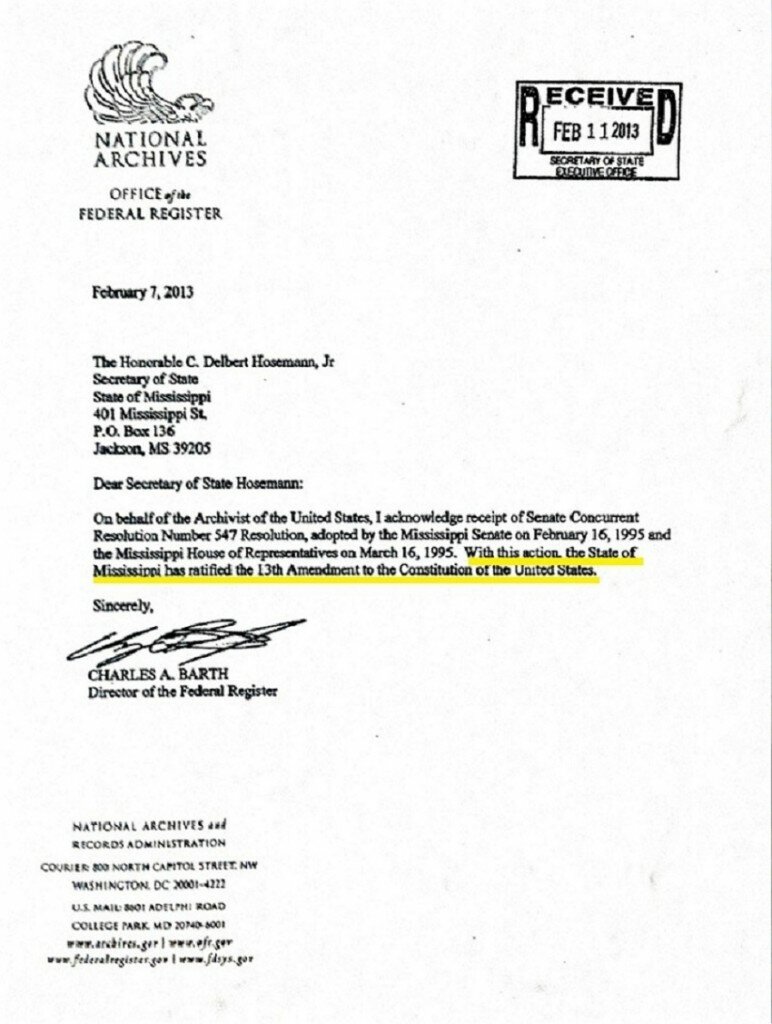 I did follow up with the Mississippi Secretary of State Delbert Hosemann. He did send a certified copy of Senate Concurrent Resolution #547 which ratifies the 13th Amendment to the United States Constitution to David Ferriero with the Archivist of the United States on January 30, 2013. Charles Barth, Director of the Federal Register of the National Archives acknowledged receipt of Senate Concurrent Resolution Number 547 on February 7, 2013. Secretary Hosemann received the official letter of notification on February 11, 2013. I am happy to report that we are now in compliance. Thank you for following our journey. If I can ever be of any assistance to you please let me know.
Your Friend,
Hillman 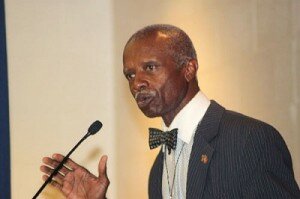 We simply intend on seeking clarification and giving credit where it is due (and in this case, believe it has been misplaced, or, not properly allocated).

Here is the sequence of events that led us to contact Senator Frazier in the first place, and what has ensued since:

In January, right around inauguration time, my partner (a civil rights attorney), noticed, when thumbing through the notes to the Civil War amendments to the Constitution, that there was an asterisk next to Mississippi regarding “official” ratification of the 13th Amendment. I then did a little research, contacted Senator Frazier (who spearheaded the 1995 efforts to ratify) and, based on our phone conversation and emails back and forth, published the following article on January 21.

This article clearly pre-dates any effort by those named in the Clarion-Ledger story, period.

Several days ago, I contacted Senator Frazier for follow-up; I immediately received a return email from the Senator indicating that, yes, Mr. Hosemann had submitted proper paperwork to the U.S. Archivist and things were official in Mississippi, as of February 7, 2013. Senator Frazier also sent back to me the letter which was ultimately published with the Clarion-Ledger article (in full above), and, the original document from the 1995 effort (SCR No. 547) and thanked me for my work and for taking the “journey” with Mississippi.

Imagine our surprise finding the Clarion-Ledger story this morning, also nicely timed for President’s Day, depicting an entirely alternate version of this story, which culminated in honoring resident Ken Dale Sullivan, with further attribution given to a University of Mississippi Medical Center professor of neurobiology who, inspired by the film Lincoln, set in motion the chain of events that led to where we find ourselves now, with Mr. Sullivan, a repeat candidate for local Mississippi office (whose father was a sort of big deal in Mississippi politics), getting the photo-op.

We emailed Senator Frazier this morning to inquire about the Clarion-Ledger report and received the following prompt and gracious email:

I’ve come to know Senator Frazier over the last month and he is a kind, generous and thoughtful man and legislator.  Mississippi is lucky to have him. As a journalist, I have many questions and am deeply bothered by the story published yesterday and more than anything, that Senator Frazier was not given proper credit and was seemingly misled by Secretary Hosemann. Why wasn’t Senator Frazier featured in the Clarion-Ledger piece? It was he who notified the Secretary of this oversight.

Senator Frazier was in contact with our publication alone, and, by his own admission, knew nothing of Ken Sullivan or the “Lincoln” angle. As far as the Senator was concerned, when the Clarion-Ledger contacted him (on February 15), he was simply giving a statement on the finality of it all and the Feb. 7 document from the U.S. Archivist.

Pardon my ignorance, but this seems on the surface to look like nothing more than a perfect and historical President’s Day photo-op for Secretary Hosemann and a pretty large slight to Senator Frazier, which, given the subject matter and Mississippi’s history, does not and should not sit well.

This is an important and historical event which deserves full disclosure and proper credit in Mississippi. In trying to get to the bottom of this, we wrote to the Clarion-Ledger reporter, Jerry Mitchell, asking for clarification as to why Senator Frazier’s story was not properly credited and that a correction (or, at the very least, follow-up) be printed. The response from Mr. Mitchell stated, in part, that this was the “First I’ve heard of it. Hosemann mentioned Sullivan but not anyone else.”

Is it possible that there were two efforts here, proceeding on parallel tracks? Sure. But given the timing, chain of events and empirical back-up (hard “facts”, as they are called), it is suspect and we must question it. And, if this parallel track scenario is in fact the case, then Secretary Hosemann knew and at the very least was obligated to honor Senator Frazier’s efforts as well.

Regardless of what may come to light from this point forward, I would like to thank Senator Frazier for his diligence, his kindness and his time. He is a true Southern Gentleman, in every sense of the word. And, let’s not get so lost in the weeds that we don’t remember what happened on February 7, 2013: Mississippi finally and officially ratified the 13th Amendment to the United States Constitution.

As an aside, Michael Moore’s TV Nation first aired a video on Mississippi’s 1995 efforts to ratify; we sent a press update to Mr. Moore back in January when we published our first piece on this, thinking it may have been a topic usually right up his alley and that he might like to follow-up on his own original content. Mr. Moore did not respond, and today also published the Clarion-Ledger story.