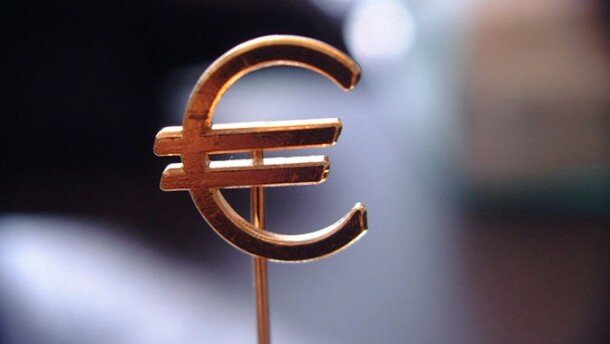 In the latest of the E.U. financial crises, the island nation of Cyprus has had a EuroZone bailout “successfully negotiated” on its behalf. However Cypriots themselves, as well as the members of the Parliament are less than pleased.

The Eurozone bailout package, agreed upon today in Brussels between Eurogroup ministers and IMF officials, has in addition to the typical austerity measures demanded of nations accepting bailout money, such as deficit reduction and higher taxes, comes with another condition.

Requiring a 9.9% deposit levy on all Cypriot bank accounts to stave off outright national bankruptcy, the deal is a first of its kind, breaking a general taboo in EuroZone relations. For the first time in the history of banking crisis bailouts, individual account holders are now being expected to take a direct hit to their savings and deposits. When questioned by reporters about the levy, which comes in addition to an already aggressive austerity plan, Dutch Finance Minister and Eurogroup head Jeroen Dijsselbloem stated,

This “contribution” comes amidst Cyprus’ rapid economic decline as a result of the highly publicized Greek implosion and the wider E.U. economic crisis. Cyprus, which maintains close financial and banking ties with Russia, has been been eyed cautiously by many E.U. member states, over concerns that its (once) robust financial markets and close ties with Moscow may indicate unstable and potentially illegal business dealings between the two. In addition to the IMF and Eurozone loans, Russia has itself already pledged 2.5 Billion euro loan to assist Cyprus.

With Russian account holders making up almost half of Cypriot banking accounts, and questions circulating as to the nature of the relationship between the two countries’ financial sectors, many suspect the deal brokered in Brussels is intended to send a message to other economically troubled states who may have ongoing shaky business dealings that could further endanger the Eurozone as a whole.

Having initially applied for aid last June, the continued economic decline suffered by Cyprus caused considerable political turmoil. Turmoil that continues even now. Cypriot President Nicos Anastasiades was elected only three weeks ago, having campaigned on promises of delivering swift economic relief to the country. Weighing the bailout’s terms against what he believes would be an inevitable calamity, should the nation fall into bankruptcy, he issued this written statement to reporters,

“On Tuesday … We would either choose the catastrophic scenario of disorderly bankruptcy or the scenario of a painful but controlled management of the crisis.”

This, coming in sharp contrast to Nicholas Papadopoulos, a center right member of Parliament and head of the financial affairs committee, who described his initial reaction as one of “shock” saying,

“This decision is much worse than what we expected and contrary to what the government was assuring us, right up until last night.”

Papadopoulous, who is the Vice President of the Cypriot Democratic Party, will join with the rest of ruling coalition party members in Cyprus Parliament, to discuss the terms of the bailout on Sunday. Should it not gain their approval, neither the bailout, nor the increased austerity measures will take affect, however many in Cyprus are worrying at what cost that may be avoided.

The Cypriot parliament has opted to delay the vote on the E.U. bailout package until tomorrow, Monday, March 18th. News of the delay  has caused concern amongst other Euro Zone members, as inaction on the bailout offer could result in national bankruptcy, leading potentially to further financial troubles for both for Cyprus the E.U. as a whole. Euro Group officials, as well as many throughout the financial and banking sectors will continue to monitor the situation closely as it develops.