CO2 in the Air Reached its Highest Level in Human History 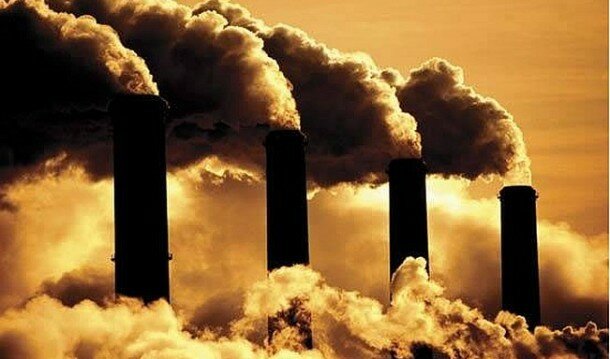 The National Oceanic and Atmospheric Administration (NOAA) announced today that for the first time in human history, atmospheric carbon dioxide (CO2) level reached 400 parts per million, meaning concentration of carbon dioxide gas in the Earth’s atmosphere is the highest ever.

Climate Central, an independent climate research organization, explains that a rise in CO2 emissions would bring greater atmospheric warming and exacerbate the effects of climate change.

Research also shows the effects would be irreversible as CO2 molecules can remain in the atmosphere for hundreds of years.

According to Climate Central researcher and writer Andrew Freedman, the last time CO2 was this high, humans didn’t exist.

Freedman reiterates that while there have been past periods in Earth’s history when temperatures were warmer than they are now, the rate of change that is currently taking place is faster than most of the climate shifts that have occurred in the past, and therefore it will likely be more difficult to adapt to.

The Earth’s surface is warmed by radiation absorbed from the Sun. This energy is emitted into the atmosphere as heat radiation. Some gases, such as naturally occurring CO2, prevent this heat escaping back into space, which keeps the planet warm. This is known as the greenhouse effect. More CO2 traps more heat and global temperatures go up.

Former Vice President and Environmental Activist Al Gore warned in an article on Huffington Post published today, “Now, more than ever before, we are reaping the consequences of our recklessness. From Superstorm Sandy, which crippled New York City and large areas of New Jersey, to a drought that parched more than half of our nation; from a flood that inundated large swaths of Australia to rising seas affecting millions around the world, the reality of the climate crisis is upon us. We must take immediate action to solve this crisis. Not tomorrow, not next week, not next year. Now.” 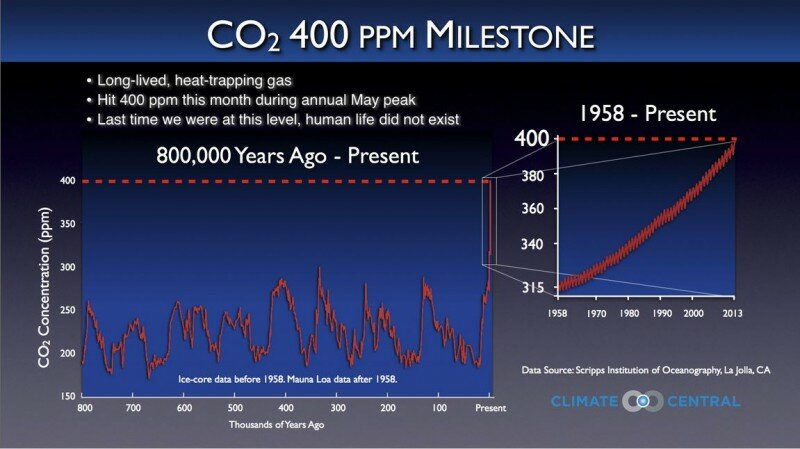