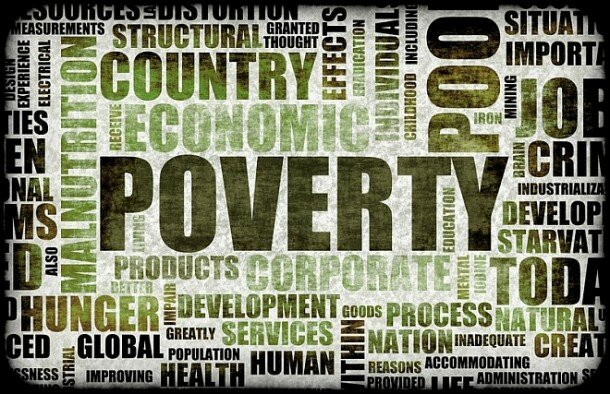 This past week three rather empirical revelations acted to disburse the GOP-manufactured conspiracy cloud for a brief moment providing some clarity to our national zeitgeist: the CBO report that the top 20% of income earners among us get over half the tax breaks; the PoliticFact study showing Republicans lie publicly three times more often than Democrats; the Organization for Cooperation and Economic Development study finding the Danes to be among the happiest folks on the planet. Hasty conclusion? We are a land of ignoramuses, it’s ever been so and it’s only getting worse.

The Continuing Miracle at Dunkirk
Taking these items in reverse order, let’s go to the Denmark thing first, as it seems the most existential, to wit, what’s the use of living if it is a purposeful life of misery? As Danish Ambassador Peter Taksoe-Jensen explained to our own Sen. Bernie Sanders (I-VT) recently, their national policies for health care, education, unemployment and child care are part and parcel of a “solidarity system” through which considerably higher tax rates relative to the US render a quality of life unparalleled on our shores.

Looking at public health care, which the US House recently tried yet again to sabotage for the 37th time, all Danish citizens are covered by a system with far higher patient satisfaction and far lower cost against GDP than the current, pre-ACA approach here. Seeing that ample opportunity for child-rearing is both moral and reasonable, parents of Danish kids get 32 weeks paid leave during the first nine years of that child’s life by mere virtue of responsible parentage, in addition to normal paid vacations and holidays. But that would make too much sense here; it’s not as if today’s kids are tomorrow’s grownups or anything.

As for education, college, graduate and even medical schools are free of charge in Denmark, and the Danes also invest heavily in worker retraining to stay ahead of economic changes. In the event of unemployment, folks over there get up to two year’s benefits at 90% of their purposefully high wage; this in a country with a generous minimum, further facilitating training for and/or finding new employment. Back here at home where a fair and consistently adjusted minimum wage should be $21.72 per hour, if you’ve not found work in six months, you don’t bother writing home and you may eventually get yourself a nice sturdy refrigerator box under a damp overpass. Incidentally, 75% of the Danish workforce belong to trade unions, while in the US less than 12% of us are still organized.

In short, the Ambassador noted that while Denmark’s current vibrancy did not spring from a rib, the Danes themselves are highly engaged and informed in their political process. In the last election which took three weeks total without one TV ad, 89% of the eligible voted; here in the US we range between 40 to 50-some percent and spent six billion public and private dollars on our last election.

Pointing this out to a couple conservative pals, I enjoyed the love it or leave it exhortation “why don’t you just move there, pansy?” Or in a word, D-E-R-P.

Hearts and Pants on Fire
So then, moving right along, the work of the PolitiFact arm of the Tampa Bay Times was recently summarized by the Center for Media and Public Affairs, which found “While Republicans see a credibility gap in the Obama administration, PolitiFact rates the Republicans as the less credible party.” Most specifically, a 52%  majority of Republican statements were found to be mostly or entirely false, while the Democrat’s cannard rating was only 24%.  Conversely only 18% of GOP claims were found to be mostly or entirely true, whilst the Dems were spot on 54% of the time, veracity suffering an even more severe beating in the recent prom-scandal season as serial GOP prevarication soared to a record 60% for most of May. Hence, the values party lies to our collective American faces roughly three times more often than the evil sinners, sodomites, eggheads and union thugs.

Before my travel advisor GOP buddies go off half-cocked and call lame-stream media bias, CMPA, which authored the study, is both non-profit and non-partisan. And for those who believe caveat emptor should be the reigning principle of our politics, imagine for a moment your child having an ignorant, feckless substitute teacher for half a year, filling your kid’s head with all manner of novel fake facts, xenophobia, religious paranoia and coded racism.

Well, take our hypothetical, sub out your kid for the average Fox viewer, Blaze reader, Rush listener, gold buyer, Sandy Hook denier and every poor slob bombarded with fundraising junk mail from their Tea Publican defenders in DC and what do you have? Millions of red state rubes being induced to vote against their own economic and social self-interest based on utter, noxious manure. You know, the opposite of Denmark.

Markovnikov Rules
And rounding third as promised, this past Thursday saw Reuters report out on a CBO study which concluded the top fifth of American income earners covet and receive one-half of all tax deductions and goodies out of the IRS code with the top 1% getting nearly a fifth of those benefits. Or as old Prof. Markovnikov told his chemistry class in 1870, the rich get richer.

Income inequality has been growing at an ever-increasing rate for over 30 years now, and while Timothy Noah’s excellent work “The Great Divergence” does a fine job of examining causes and effects, including social inequality, union busting, outsourcing, mythical free trade, destructive education policy and such, the CBO report provides badly needed quantification of a tax system rigged to favor those already favored at the expense of the meek, weak and not so sleek. Granted the poorest of the working poor now pay only FICA, but since such incomes adjusted for inflation have essentially dropped in these three decades whilst the top quintile of incomes went up 60% and the top 1% of earners saw a 275% raise, you’d see my point if so inclined.

Say we run a gym, and provide bushels of super-vitamins and protein powder, personal trainers and prime machines to already-built guys like Tank and Biff, and penurious amounts of stale vitamins and an old medicine ball to scrawny Myron and Cecil. Who will trend toward getting the girl, closing the sale, owning the gym and kicking the crap out of the 98-pounders? Statistical abberances aside, you know who.

So, sports fans, that’s basically how it’s done. Keep folks unhealthy, uneducated, underemployed yet overworked, underpaid and paranoid, bombard them with bombast, get ‘em amped up and to the polls and they’ll return Tank and Biff to office every two years, ensuring an ever-fertile breeding ground of flyover state livestock living that purposeful life of misery, dutifully galloping down chutes to the delight of their Oligarchical butchers.

You know, the opposite of Denmark. 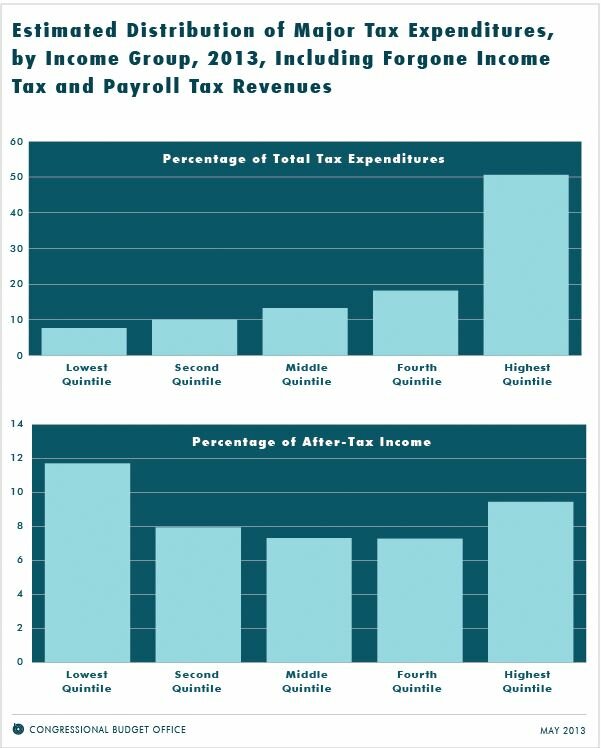