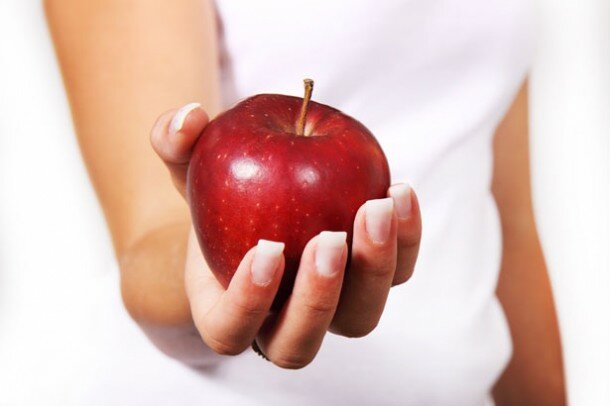 Statistics show that more than half of all teachers will leave the classroom in their first five years on the job. I taught high school English for six years and am steadfast in the knowledge that I became an excellent teacher. I also know that the demands of the job cannot make up for the price I had to pay. That price was time.

Test scores or bonus pay rarely motivate performance. Many teachers feel drawn to the field because they seek to share a love of learning. The rewards of helping a student unlock their potential are undeniable. Yet, the public occasionally views teachers as glorified baby-sitters. As such, teacher salaries remain comparatively low since the profession does not get the respect it deserves. Esteemed professions, like doctors and lawyers, actually attain incomes that match their demanding skill set and level of education. Teachers deserve better, and it only seems like things are getting worse.

Fellow teachers may be the only ones who can understand the demands and stress of the job. Many teachers (myself included) tend to make the mistake of identifying with the role of martyr. But when everything is done for the students what does that say for the profession as a whole? It often feels like teachers are continually expected to sacrifice their personal welfare and are attacked if they demand better working conditions. 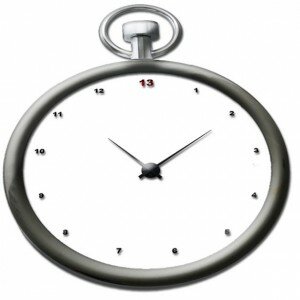 Teachers only work seven hours a day with summers off, right? Wrong. It’s a performance-driven profession with hours required beyond the regular work day. A typical contract might mandate arrival at 7:45 and dismissal at 3:15. Some teachers typically stay later. Of those who stay late, some still must spend extra time working at home. Many teachers also hold second jobs.

Teachers who make it beyond their first year, learn how to prioritize, how to leave certain tasks unfinished, and how to pace assignments in their courses so as not to completely bury themselves under a pile of projects. The amount of paperwork required to lead students to academic success surely supersedes that of the most prominent CEOs. Yet, since most everyone has played the role of student, people often feel that anybody can teach.

I cannot speak for all teachers, so make what you will of this anecdotal evidence. After a horrendous first year of 80+ hour weeks, I returned smarter and better-equipped for a second year, and whittled my average to a 70-hour week. Eventually, the average time worked during the school year fluctuated between 55-65 hours a week. And what of a luxurious summer hiatus? Curriculum planning for the coming year could only take place during the relative quiet of that time. So I spent 16-20 hours a week during summer vacation doing all the stuff that is impossible to get done during the the school year. With summer vacation figured in, I still averaged 50-hour work weeks.

Some would say, work smarter, not harder. It’s a sad reflection on society that 60-hour work week seems the norm. Granted, teaching is intellectually fulfilling, but at the same time it is just as intellectually draining. So draining that good teachers will continue to leave. New eager (and inexperienced) bodies will fill the vacancies, and student learning will continue to suffer.

While I may miss the classroom every minute of every hour that I am not there, I am also thankful I have been able to leave a system so resistant to change. For someone with a master’s degree and six years of teaching experience the paycheck was pathetic. Money may not be the answer to life’s problems, but teachers deserve better pay. Maybe then all those long hours would sting a bit less.

Do teachers deserve better? What do you think?