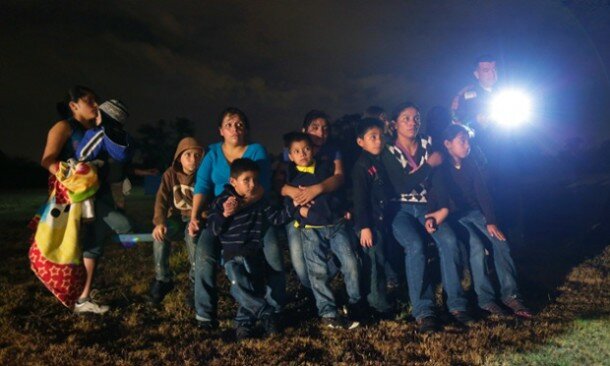 According to a report on Revolution-News, four high school students who organized several demonstrations against the Education Ministry of Honduras this past week, were found dead in the country’s capital, Tegucigalpa.

Jennifer Baker reports, Soad Ham, a 13-year-old student leader of the Central Institute of Tegucigalpa who participated in the student protests against the Honduran government in the last two weeks, was found tortured and killed inside a plastic bag on Wednesday. On Thursday, the opposition Libre Party called for protests against the assassination of Soad Ham and 3 other student leaders.

The students were protesting against the new “reforms” the Honduran government is trying to implement which are requested by the IMF (International Monetary Fund). According to Baker, the privatization policies students were protesting against were among the demands of IMF and other International Financial institutions (IFIs), in return for the loans they gave to the Honduran government at the end of 2014.

Honduras’ economy  went into a tailspin after the country’s democratically elected leftist President, Manuel Zelaya, was removed from the office with a coupe d’etat in 2009. Aside from the economy, security conditions also dramatically deteriorated after the coupe. Al Jazeera reported that “the homicide rate in Honduras, already the highest in the world, increased by 50 percent from 2008 to 2011; political repression, the murder of opposition political candidates, peasant organizers and LGBT activists increased and continue to this day. Femicide skyrocketed. The violence and insecurity were exacerbated by a generalized institutional collapse. Drug-related violence has worsened amid allegations of rampant corruption in Honduras’ police and government. While the gangs are responsible for much of the violence, Honduran security forces have engaged in a wave of killings and other human rights crimes with impunity.”

Marco Caceres’s report on Honduras points out to the roots of the Honduras’ ongoing economic problems. As Caceres indicates, Honduras used to be known as the “breadbasket” of Central America. To learn how the country ended up in this dire economic and social situation, you can further read his analysis here: Honduras: Beware of Neoliberal Economic Growth Strategies

According to the report published by Pew Research center on June, 2014, the highest number of children who arrive at the U.S.’s southern border are Honduran. In an interview with Dennis J Bernstein of Pacifica’s “Flashpoints” program, American University anthropology professor Adrienne Pine explains that much of the violence driving thousands of unaccompanied children from Honduras to the U.S. can be traced to the past decades of the U.S. military and economic interference in Honduras, including ex-Secretary of State Hillary Clinton’s support for the 2009 coup.

Clinton’s support for the coup is considered one of her biggest foreign policy blunders as now Honduras is ruled by an extremist far-right, fascist junta imposed government that is wreaking havoc on innocent Honduran children and people.

Photo credit: A group of immigrants from Honduras and El Salvador who crossed the US-Mexico border illegally are stopped in Texas. Photograph: Eric Gay/AP