The Progressive Press — The un-Real America: We are not citizens. We are suspects. http://t.co/LLOEJnyt

There’s a place in the middle of the desert where everything stops.  All movement ceases. The rocks, beaten into submission by centuries of harsh desert winds, look on wearily as though part of a silent jury. The temperature climaxes around 110 degrees Fahrenheit, distorting the surrounding air and giving the whole scene an otherworldly feel. The place is a stretch of road in Arizona lying between Tucson and Phoenix.  Cars inch along endlessly; the line trailing for miles. For most of the time, the reason for the slowdown remains a mystery. Only until the cars climb the last ridge do…

Why is France in Mali? 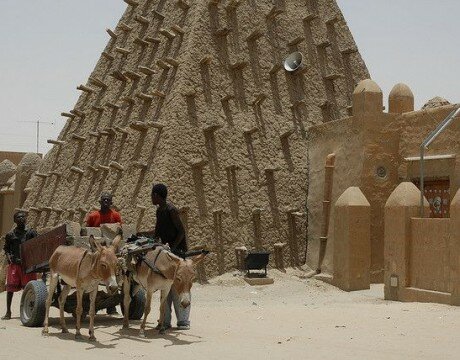 We have seen from a variety of news sources lately that France has deployed troops to the West African country of Mali to help fight radical Islamists, including a few branches of Al-Qaeda, who have taken over the north of the country.  Why is France doing this? The area of land that is now present-day Mali was home to a series of advanced Muslim empires (such as the Ghana Empire and the Mali Empire) back when the Sahara Desert had not yet encroached as far south as it is currently.  There are precious historical edifices that remain in Timbuktu, a…

Mrs.Jobs Unveils ‘The Dream Is Now’ to Advocate the Dream Act

Philanthropist Laurene Powell Jobs, the widow of Apple’s founder Steve Jobs and filmmaker Davis Guggenheim have launched a new website to support comprehensive immigration reform for the DREAMers. The website titled ‘The Dream Is Now’ will broadcast videos of young undocumented immigrants describing their lives and how Dream Act can change it, if it were to pass. Others who are also involved in developing policies to support the reform and relatives and friends of the undocumented youth could submit videos as well. The videos will be posted on the website and will turn into a documentary film by Guggenheim. Mrs….

“I think you know in life pretty much what’s a good thing to do and what’s a bad thing, and I did a bad thing. There you have it,” said Hugh Grant on Jay Leno’s talk show after the actor’s 1995 arrest for soliciting Hollywood prostitute Divine Brown. Paul Wilkes asserts in his HuffPost article about confession that deep within every human heart, there is the desire to be good. Wilkes claims we all want to find and be our best selves. In essence, to go to bed each night at peace with who we are, and how we acted… 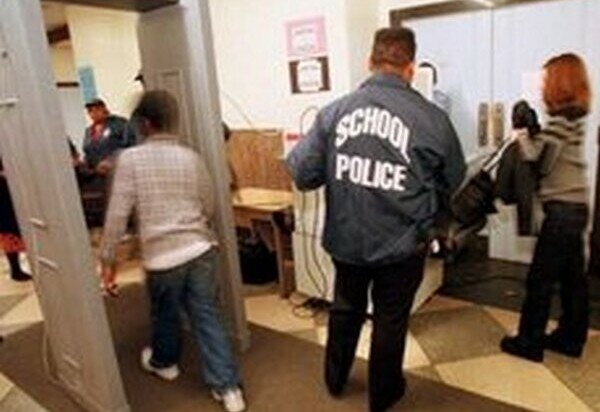