The Progressive Press — The un-Real America: We are not citizens. We are suspects. http://t.co/LLOEJnyt 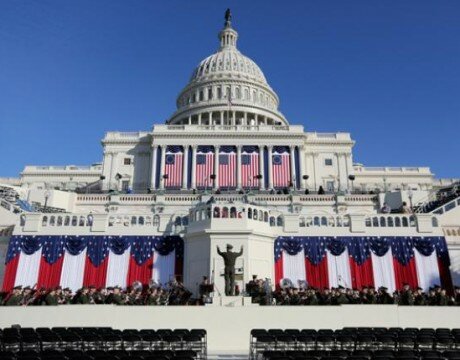 Obama’s second oath of office happened twice: the first on Sunday, privately in the White House; the second, with celebrations, for the public on Monday. It was not a plot, or a secret, or new. As usual, the media did a poor job of explaining the events. 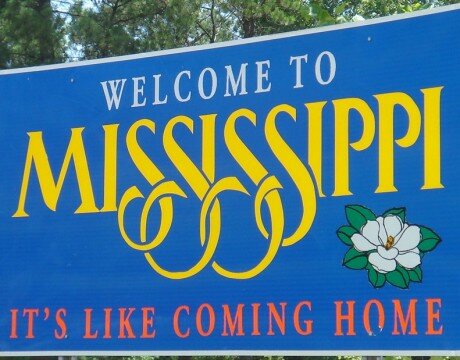 “To sin by silence when they should protest makes cowards of men.” – Abraham Lincoln With the optics of the Second Inauguration of President Barack Obama, coming no less as we celebrate the legacy of Dr. Martin Luther King, Jr., it is a proud and also profound day for our country that these two men should be so enmeshed. But we should also be reminded – indeed, obligated – to remember our history of race and racism and the intractable shame and horrors of slavery.  In doing my own personal look-back and reflection over the weekend, I discovered a few… 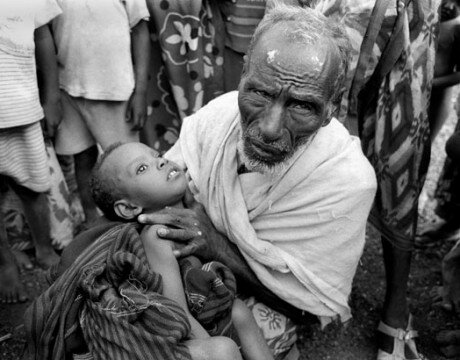 According to the most recent Oxfam* report published on January 18, 2013, the world’s 100 richest people earned a $240 billion in 2012, an amount that is enough to end extreme poverty worldwide four times over. The report underlines the causes and effects of extreme inequality and explains how it can be economically inefficient, politically corrosive, socially divisive, environmentally destructive and unethical. The report states that rapidly growing extreme wealth and inequality are harmful to human progress because consolidation of so much wealth and capital in few hands depresses demand; meaning fewer people can afford more things. If the earnings…

In the Final Analysis 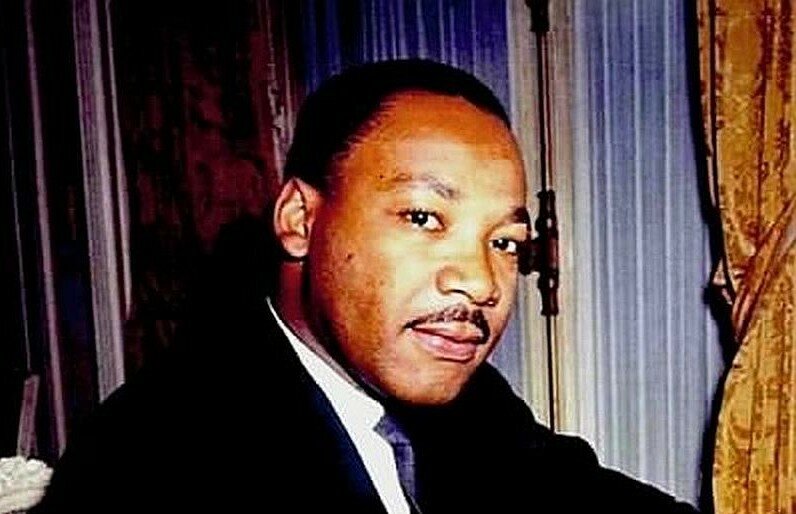 In the final analysis, love is not this sentimental something that we talk about. It’s not merely an emotional something. Love is creative, understanding goodwill for all men. It is the refusal to defeat any individual. When you rise to the level of love, of its great beauty and power, you seek only to defeat evil systems. Individuals who happen to be caught up in that system, you love, but you seek to defeat the system. ~Martin Luther King, Jr~ Montgomery, Nov. 1957 Photo Credit: www.fold3.com 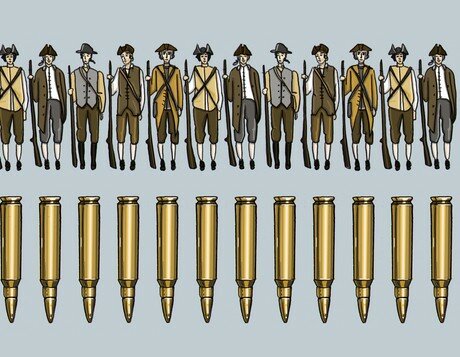 In the debate about gun control, many gun enthusiasts argue that the Second Amendment to the Constitution was written, not for the purposes of hunting or even self-defense, but specifically to give people the ability to rise up against the government when they no longer support that government. These gun enthusiasts further hold the reference to the word militia in the Second Amendment refers to the armed populace in general. As such, this militia has the right to own the type of weapons that would be required to overthrow the government if need be. Let’s take a look at exactly what the…